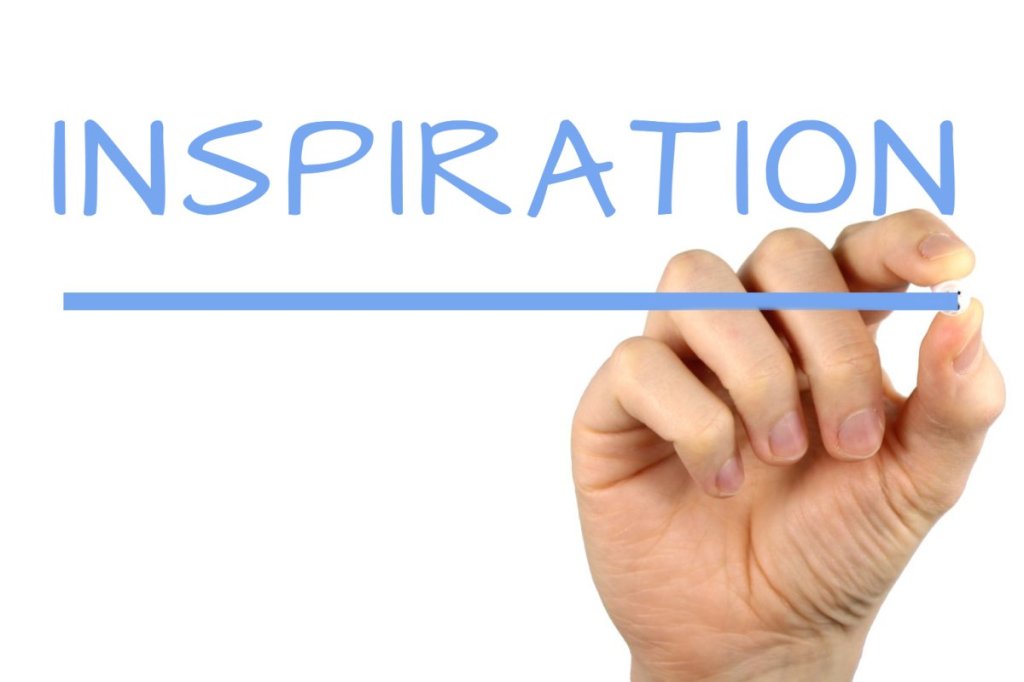 Below is a top ten list of our most liked inspirational quotes from March on our Instagram page. We also have some facts behind each of these influential people.

“The pursuit of happyness is the story of my life, but it’s not about me. It’s about anybody who ever dreamed big and had someone tell them, `No, you can’t do it.’ You can.” – Chris Gardner (February 9, 1954 – Present) Gardner is a man who went from being homeless to a multi-millionaire, showing us all that a dream followed by action can become a reality. Check out his full story in my article on Chris Gardner. Also check out Gardner’s book “The Pursuit of Happyness

“The biggest thing I want to see is that people have the drive to succeed. If they can `take it or leave it,’ I don’t do business with them. I like people who want to learn.” – Tilman Fertitta (June 25, 1957 – Present) Fertitta is the sole owner of the Landry Inc., one of the biggest restaurant corporations. He is a great businessman and has his own television show called The Billionaire Buyer. 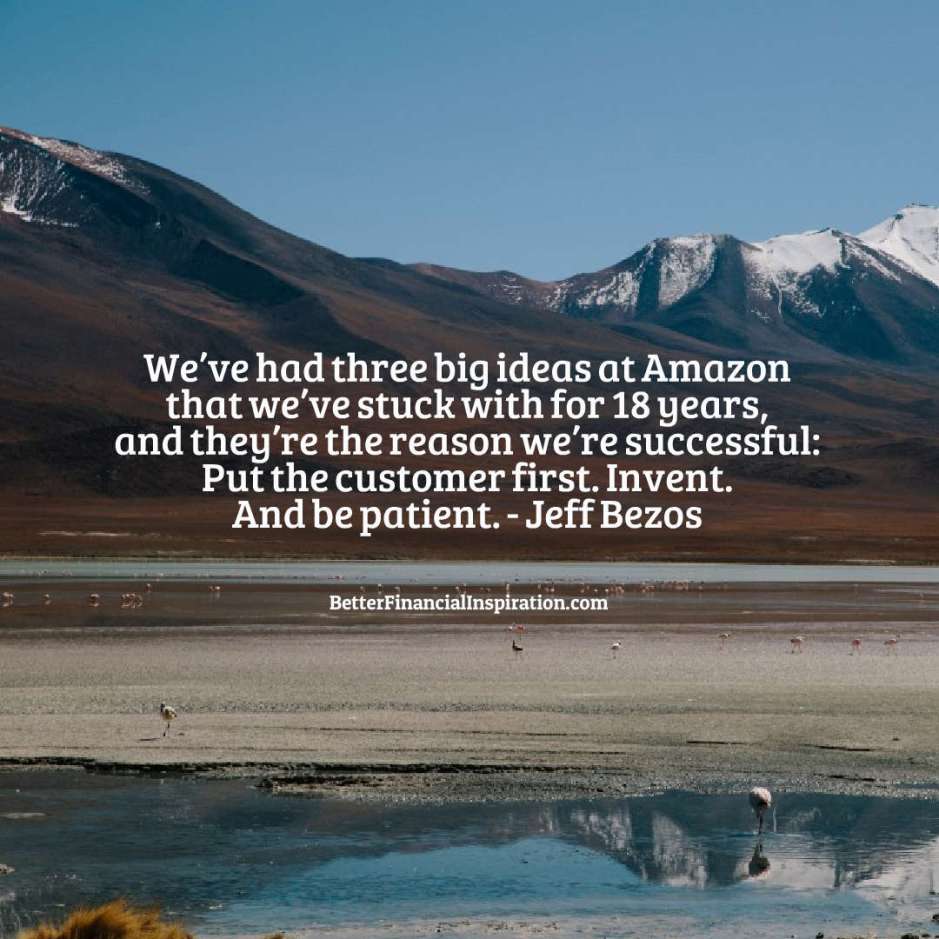 “We’ve had three big ideas at Amazon that we’ve stuck with for 18 years, and they’re the reason we’re successful: Put the customer first. Invent. And be patient. – Jeff Bezos (January 12, 1964 – Present) Bezos is the founder, chairman, and CEO of Amazon. He is an inventor and philanthropist, as well. Bezos created Amazon and it could potentially become the first trillion-dollar company. Check out his book “First Mover: Jeff Bezos In His Own Words

“You miss 100 percent of the shots you don’t take.” Wayne Gretzky (January 26, 1961 – Present) A prior coach and arguably the best hockey player of all time, playing 20 seasons in the NHL, Gretzky wasn’t the strongest or the fastest player in the NHL. He was, however, highly intelligent and always knew where he should be at all times. get your Wayne Gretzky 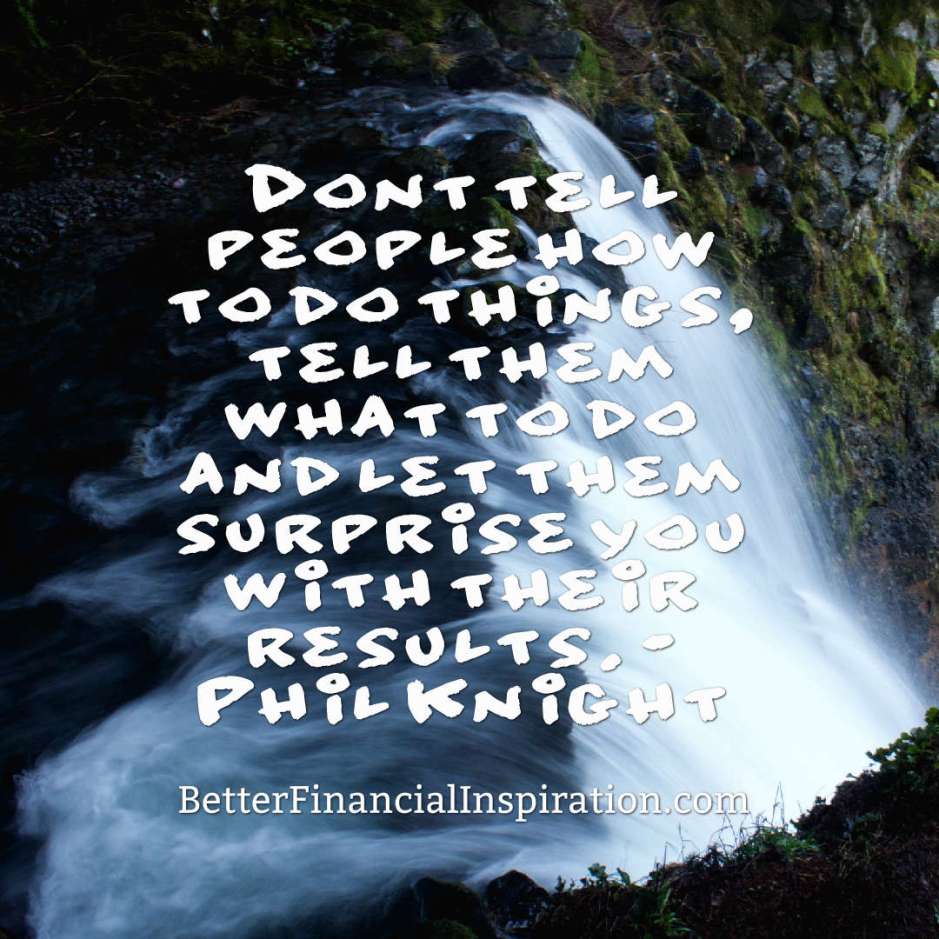 6. “Don’t tell people how to do things, tell them what to do and let them surprise you with their results.” – Phil Knight (February 24, 1938 – Present) Knight is a businessman and philanthropist. He is the co-owner of Nike Inc. and is in the top 50 richest men in the world. From running track to creating running shoes, Phil Knight has run his way to success. Check out his book “Shoe Dog: A Memoir by the Creator of Nike

“However difficult life may seem, there is always something you can do and succeed at. It matters that you don’t just give up.” Stephan Hawking (January 8, 1942 – March 14, 2018) Hawking was an English physicist, author, and the director of cosmology research at the University of Cambridge. Hawkins suffered from ALS, which gradually paralyzed him over the years. Although he lost his speech, he was still able to communicate using a speech generating device. He continued to be a huge figure in the science world until his last day, always inspiring many people to look to the stars.  Check out his great book “A Brief History of Time

“The greatest discovery of my generation is that people can alter their lives by altering their attitudes.” William James (January 11, 1842 – August 26, 1910) James was an American psychologist and philosopher that created the first psychology course in the United States. He was believed to one of the most influential people in the U.S. and the father of American Psychology. Check out one of his books “The Varieties of Religious Experience: A Study in Human Nature (Penguin American Library) 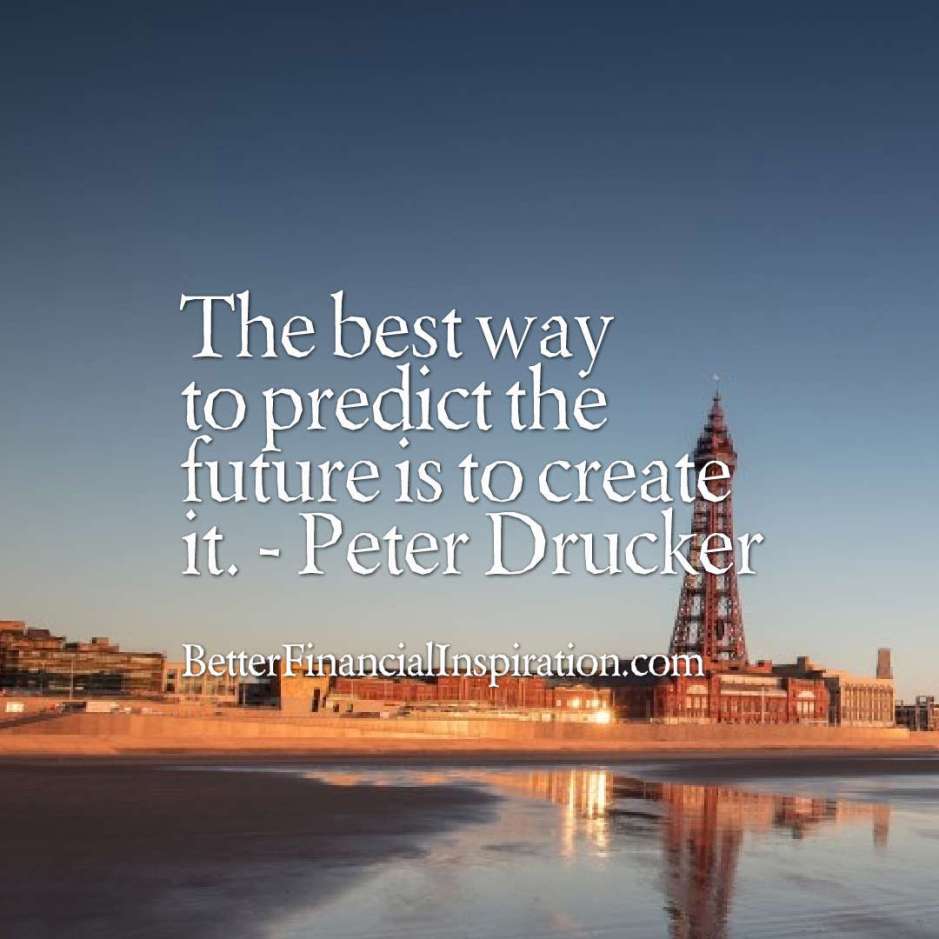 “The best way to predict the future is to create it” – Peter Drucker (November 19, 1909 – November 11, 2005) Drucker was a leader, consultant, educator, and author. His writings helped build the foundations of modern businesses. He is also known as one of the founders of modern management with concepts like “management by objectives” and self-control. Check out one of Peters great works “The Effective Executive: The Definitive Guide to Getting the Right Things Done (Harperbusiness Essentials)

“Education comes from within; you get it by struggle and effort and thought.” – Napoleon Hill (October 26, 1883 – November 8, 1970) Hill has been on the top quotes list many times. Napoleon was an author and entrepreneur. His books have helped many people improve their lives and achieve success. Check out one of my favorite books “Think and Grow Rich

” you will not be dissapointed.,

“You are to set you own value, communicate that value to the world, and then not settle for less. Sound daunting? That’s just because it takes you out of your comfort zone. You have got to stop being an obstacle on your own path to wealth and security and happiness you must understand that valuing yourself is well within your control.” – Suze Orman (June 5, 1951 – Present) Orman is a financial advisor, motivational speaker, author, and television show host. She had worked for a few financial service companies before founding the Suze Orman Financial Group in 1987. She began her show in 2002, winning a Gracie award in 2006 for her outstanding performance as a host. She has also written a bunch of books on personal finance, one of which being “The 9 Steps to Financial Freedom: Practical and Spiritual Steps So You Can Stop Worrying