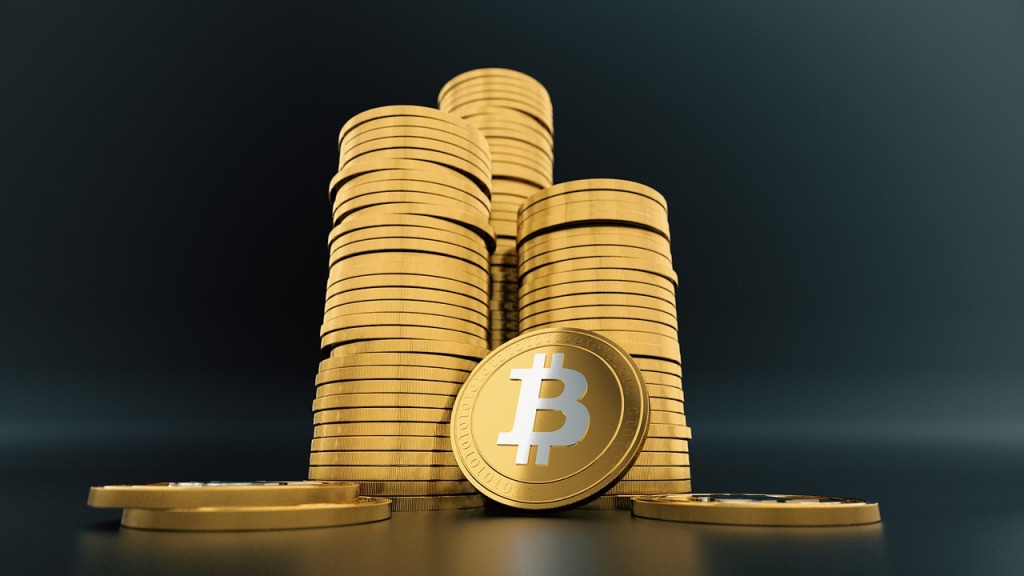 It seems we are in the era of cryptocurrencies and the online space is feeling all of its impacts. Bitcoin is quickly becoming a popular name with increasing network usage. Its promise of carrying out effective fail proof transactions has people all over the world beginning to see a reason to replace the tedious bank system with this technology. First, we must understand the concept in its entirety. If you take a poll, you’ll find that many people haven’t understood the concept of bitcoin. Some others are just probably getting to know about it and only relay what others have told them.

Bitcoin is the first decentralized cryptocurrency (or virtual e-currency) that works on a blockchain network. This refers to a transaction payment system that involves an exchange between users in a way that is independent and not controlled by a third party – like transactions regulated by banks. For example, Mr. X buys a house from Mr. Y for an agreed amount of bitcoin; after their transaction, Mr. X has the house, while Mr. Y has the bitcoin. This transfer of bitcoin is recorded on a blockchain. The bitcoin blockchain is a digitized cryptocurrency ledger that records all the transactions made, with each transaction known as a block. There is no central record-keeping, so every user on the network has an issued copy of the blockchain once they connect to the network. This enables every user with the ability to monitor all the cryptocurrency transactions.

What is the Value of Bitcoin?

Every currency has a value placed on it, and the value for each currency is what determines its transaction power. The usual way to acquire bitcoin is by buying some quantity using physical money, by exchange with value property, or by a generative means known as mining. Bitcoin price value is majorly determined by the amount of supply and demand (or increasing acceptance) of the cryptocurrency. There is just a little over 16 million bitcoins in circulation, but the number of users is increasing daily. As users and the demand for supply increase, the prices also tend to rise. So, it’s possible to observe a sudden rise in price over a period, as well as a drastic and almost immediate decline. Bitcoin pricing remains volatile, which means investors must be able to know when to take appropriate actions per time. It’s possible to make profits when the cryptocurrency price goes up and you sell out some of it, but it is also possible to run into a loss when the prices dip. This explains the volatility of the market.

Another way to make some money from bitcoin is to engage in mining. Mining allows a person on the network to “create” new bitcoin by compiling new transactions into blocks and solving some difficult puzzle. Mining requires a lot of electrical energy and the use of powerful machines. Instead, you could also subscribe to certain mining shares with companies that are into bitcoin cloud mining. Based on the agreement, you get a portion of the bitcoin they mine over a period.

If you would like to learn more about bitcoin I would check out “Cryptoassets: The Innovative Investor’s Guide to Bitcoin and Beyond

” by Chris Burniske and Jack Tatar